from Mountain Home by Owen Temple 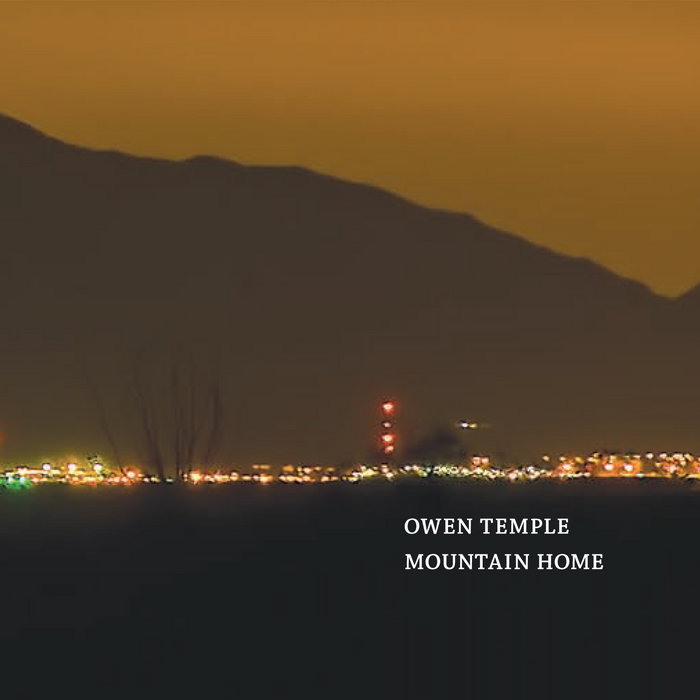 Timber Ridge, Virginia is a mighty fine place
From that soil sprung a leader of the human race
He had eyes full of thunderstorms and hair like gold
He was seven feet tall when he was six years old- Old Sam, Big Sam

Down in Alabama in 1812
He and Andy Jackson raised all kind of hell
Got shot by an arrow but he had no fear
Hero was the job that he chose for his career- Old Sam, Big Sam

But Sam got tired of being the governor of Tennessee
So the Raven flew south to be a drunk Cherokee
He slapped a nasty Congressman right in the face
He said y’all go to hell, I’m gonna find a better place for Old Sam, Big Sam

He rambled on down to western Arkansas
Kicked around Oklahoma where he took up with a squaw In those days Texas was damn near Mexico
Old Sam decided next that was where he’s gonna go
Old Sam, Big Sam

That devil Santa Anna was a molester and a thief
Getting him throwed out a Texas was a mighty big relief After swatting Santa Anna like you would a pesky fly
He drank a river full of whiskey and ate a piece of pie
Old Sam, Big Sam

Sam told folks not to start a Civil War
But they told Sam just to go and find the door
He sired eight more kids on the Gulf Coast plain
They don’t bear the scars but they all bear the name of Old Sam, Big Sam

Sam Houston stood tall, he was true and tough That statue’s pretty big, but it ain’t big enough for Old Sam, for Big Sam Old Sam