from Dollars and Dimes by Owen Temple 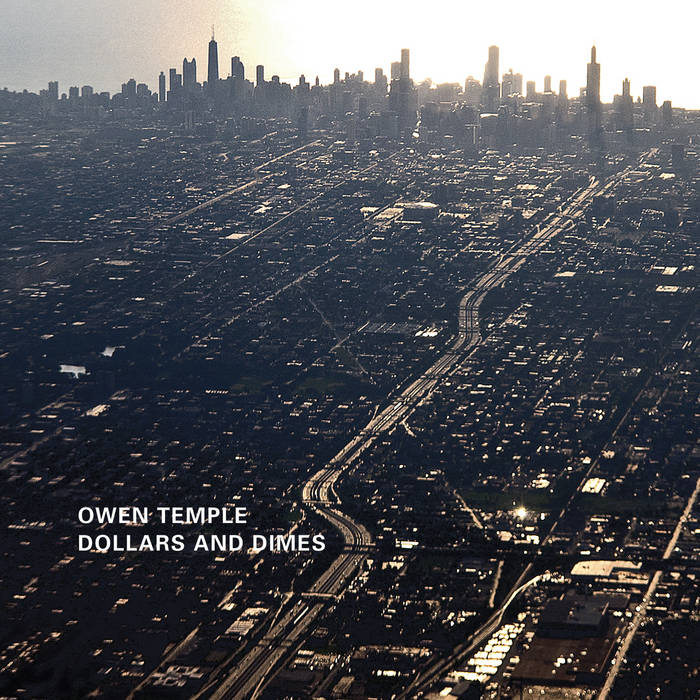 Adam Carroll played some shows in Canada with Scott Nolan, and they spent some time in a town in the foothills of the Canadian Rockies called Black Diamond. (A black diamond is a lower valued dark diamond used in industry for drilling - also called a carbonado). They wrote some lines about the place but never finished the song. Adam and I finished it up after he was back in Texas. (Green dragon is a concoction made of Everclear steeped with weed for days and days and days).